For the first time, Google has officially announced the rollout of mobile-first indexing, which aims to make it easier for mobile users to find websites that are optimised for their screen. Even though Google has only just officially announced the release of this new feature, mobile-first indexing existed before the announcement.

Google has stated that mobile-first indexing won’t affect search rankings, meaning just because you haven’t been migrated to mobile-first indexing yet doesn’t mean you’ll appear lower on the SERPs. Nevertheless, those who want to tick all the boxes regarding SEO should pay close attention to this update, especially given that most local business searches are now made from mobile devices. 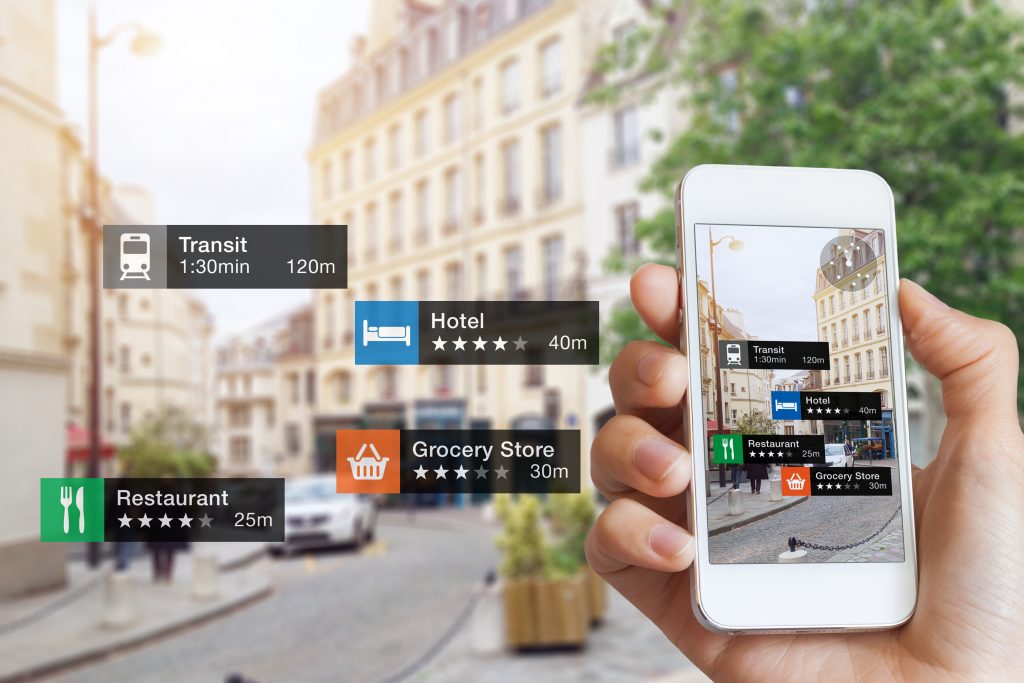 At Smart Traffic, we’ve been optimising websites through responsive designs and much more for mobile devices for years, meaning all our clients are primed to give mobile users an experience they’ll enjoy. Learn more about how we can help you by calling us today or keep reading below to read more about mobile-first indexing.

Google’s mission is to optimise user experience, which includes ensuring its users can find information that’s optimised for their screen. Because the number of mobile searches has now surpassed that of desktop searches, the Googlebot will crawl and index the mobile version of a webpage to display in its results for mobile device users.

If you don’t currently have webpages optimised specifically for mobile devices, Google will still crawl and index your current website as it is. Additionally, there is no difference between the main index and the mobile-first index; Google will add all webpages to the same index but will now use mobile versions when available. 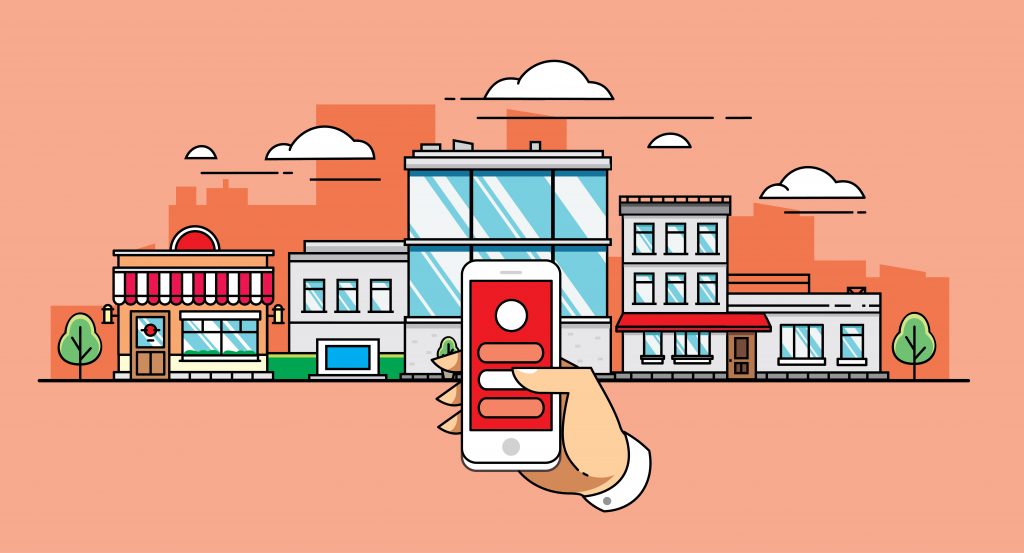 Google has assured webmasters that rankings won’t be affected as mobile-first indexing isn’t a ranking tool – it’s merely a new way to index websites. If your site hasn’t been migrated to mobile-first indexing, you won’t be at a disadvantage to those that have. If your site has already been migrated, you will be notified via Google’s Search Console.

If you have any questions about how mobile-first indexing could affect you or would like to know how we can get Google to index your website faster, then don’t hesitate to contact us on 02 8205 3133.