The Melbourne Cup: How This Historic Race Is Promoted on Popular Social Media Channels

Not so long ago, major sporting events such as the Melbourne Cup, the biggest handicap race in Australia’s horseracing calendar, were promoted primarily via traditional printed media: newspapers and magazines. However, in recent years, digital channels – in particular social media sites – have taken centre stage in the promotional arena for sporting events and the way things are shaping up for the latest renewal of this race, this is a trend that only looks to be growing stronger in 2017. 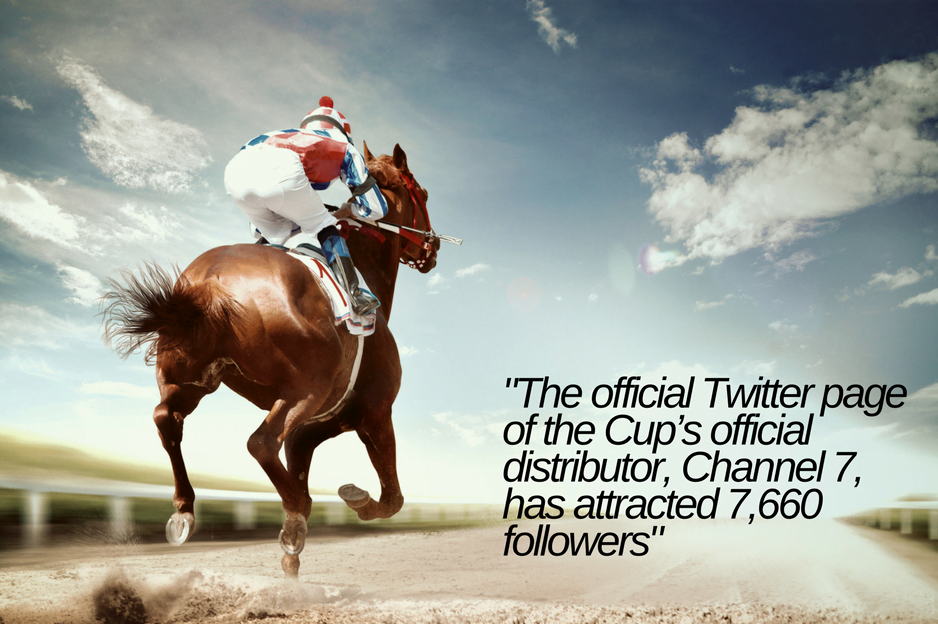 The official Twitter page of the Cup’s official distributor, Channel 7, has attracted 7,660 followers already and there are 12.9k people following the @melbournecup Twitter group to stay abreast of the latest developments in the run up to this race. Below, we take a brief look at the history of the Melbourne Cup and examine the latest social media statistics in more detail, to see what we can glean from the strategies employed by the race organisers.

All About the Melbourne Cup

For the benefit of the very few people reading this article who may not be acquainted with this race, ran at Flemington Racecourse in Melbourne every year, we’ve gathered together a few of the more interesting facts about this historic contest.

Social Media and the Melbourne Cup

Whether you are an avid horseracing fan or you only ever occasionally watch big races such as the Melbourne Cup, you cannot fail to be impressed by the way in which the organisers of this race have utilised social media channels to promote the event in recent years. The most popular Melbourne Cup video on YouTube, for example, has been viewed more than a million times and the Cup’s Facebook page has been visited over 40,000 times! 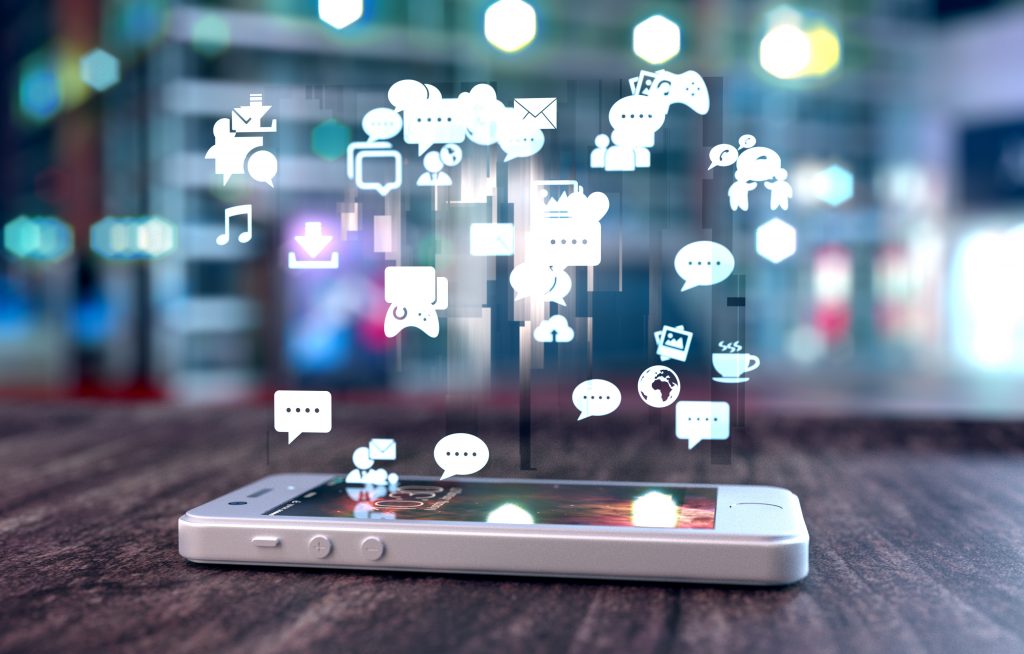 An effective social media presence such as the one enjoyed by the Melbourne Cup organisers is a powerful tool for any kind of commercial enterprise and helps to generate interest not just in the event itself, but in the associated promotional products that are sold in the run up to the race. In recent years, over 75,000 hats, 61,000 dresses and 30,000 handbags have been bought by race fans, along with many other items of clothing and accessories. Whether this volume of sales would have been achieved without the social media exposure the race enjoys is a matter for debate but it is unlikely that interest in promotional items would be as widespread as it is today without the activity witnessed on Twitter, YouTube, Facebook and Instagram. On the topic of Instagram, the Cup’s account has so far shared more than 3,500 images amongst it’s 34.5k followers, another resounding social media success. 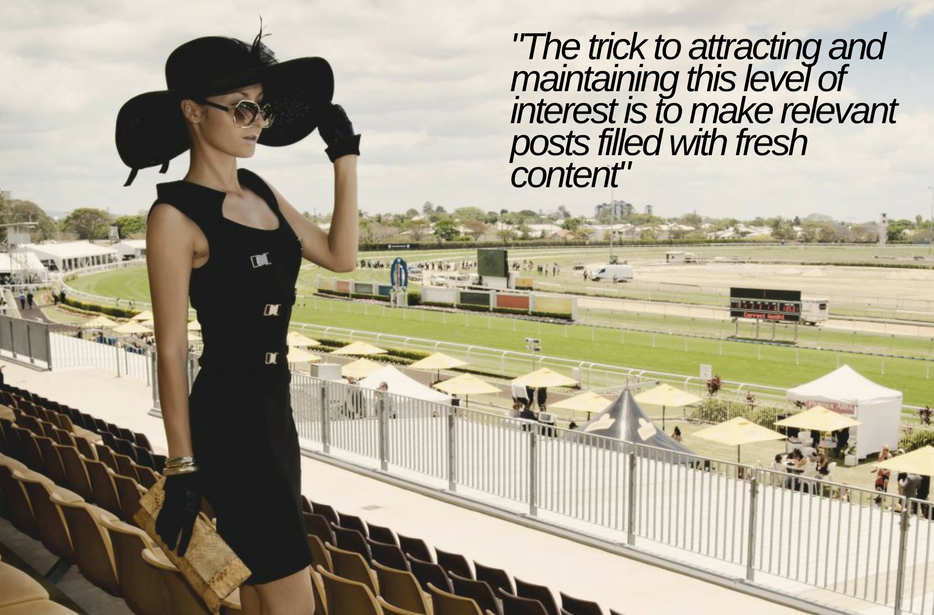 It’s not just the interest that the Cup’s organisers manage to generate that helps burnish the reputation of an already much-loved sporting event, it is the way in which they approach their social media campaigns that makes all the difference. The 22,437 likes that the Melbourne Cup’s Facebook page has attracted are testament to the effectiveness of the organiser’s approach and when considered along with the 86,246 people who have taken the time to like Flemington Racecourse’s page – the venue for the big race – the statistics are even more impressive. The trick to attracting and maintaining this level of interest is to make relevant posts filled with fresh content on a regular basis. If you want to put together a real thoroughbred campaign that ensures you are not stuck in the starting gate, you need all the help you can get.

Don’t Be a One Trick Pony

While all the winning horse needs to do is to cover 3,200 metres faster than all the other contestants, making a success of your corporate social media campaign will require a variety of different skills, each of which is equally important. You will, as already mentioned, need to be able to produce fresh, interesting content on a regular basis in order to keep people coming back. You will also need to be able to engage with existing and potential customers, answering their queries, dealing with their complaints and maybe even entering into a little light-hearted banter if appropriate. If your existing Facebook page is lame and your Twitter exploits are frankly a night-mare, you should assign a social media manager to take control and give your digital marketing channels an exciting new change of direction. 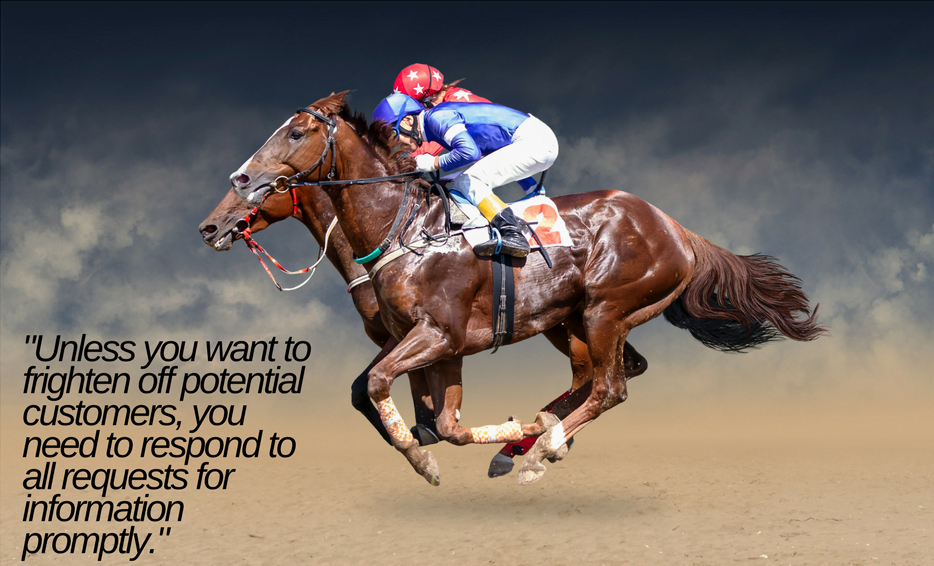 The Power of Positive Reviews

When people first discover a company’s Facebook page, whether it belongs to the organiser’s of Australia’s biggest horse race or a manufacturer of rubber hoses, the first thing they tend to focus on is the reviews that the page has received. With an average rating of 4.4 stars, the Melbourne Cup page is well ahead of the game in this respect and if you manage your page with the same level of effectiveness, you can ensure that you enjoy a positive corporate image online. Another factor to which you should pay close attention is your responsiveness rating. Next to the Send message link that appears on your Facebook page, there will be an assessment such as, “Typically replies within a day” or similar. Unless you want to frighten off potential customers, you need to respond to all requests for information promptly.

With the #emiratesmelbournecup hashtag attracting north of 33k likes on Instagram, don’t you think it’s time you saddle up and start to take advantage of the power of social media channels? If you are not sure how to get started, please do not hesitate to take us up on our free Social Media Review offer: we will analyse your current strategies and campaigns in detail, and let you know how you stack up against the leaders of the pack. 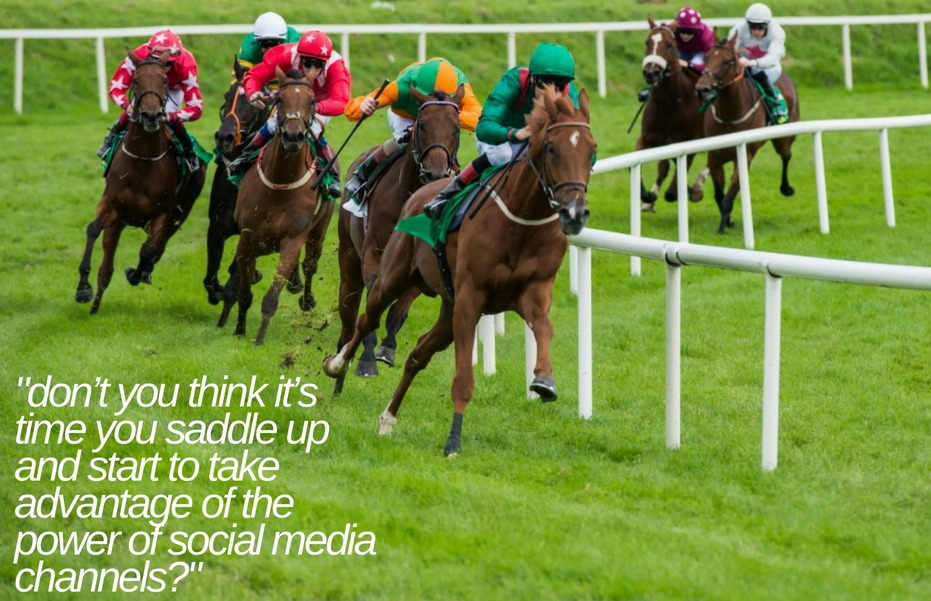 Of course, establishing social media accounts is just the first step toward global domination as far as your online marketing strategies are concerned. What you will need to do if you want to emulate the success of the Melbourne Cup Organisers is to ensure that every account you establish remains active and gives people a reason to follow you and to visit on a regular basis. With 1,112 tweets, the @melbournecup group are certainly not letting the grass grow under their feet!

As can clearly be seen, growing and maintaining a solid presence in the world of social media is not only important, it’s essential. There’s a great many strategies, tactics and techniques that can be utilised to garner the results you’re looking for to boost the online presence of your business. Knowing where to start is the real key to success. That’s where we come in. Here at Smart Traffic, we’re adept at building winning social media campaigns allowing your business to stand out from the crowd.  We can help you to create exciting new content that your followers will eagerly devour, keeping your organisation highly visible in social media circles. Contact us today to request your free Social Media Review and find out how much of a difference we can make to your social media campaigns. 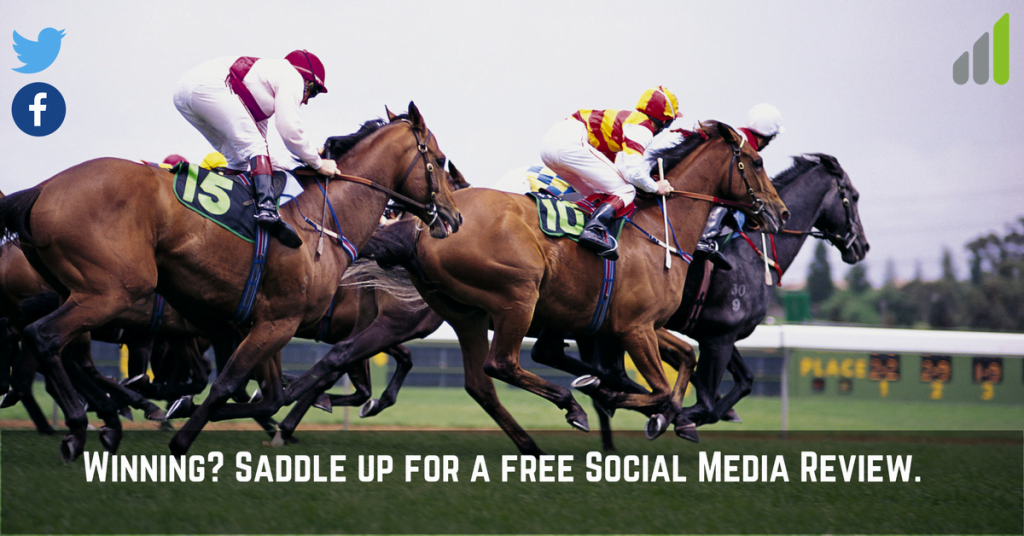 How is your Social Media performing?

Are you winning the race or falling at the first hurdle? We are offering a free review of your current Facebook and Twitter social media campaigns. Click here to register and receive yours within 48 hours.